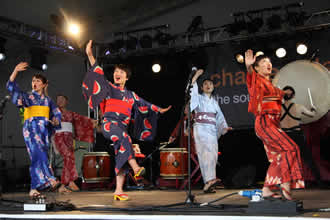 London Bon Dancers was formed with talented and attractive Japanese performers based in London to bring the exciting dance and music fever in UK and Europe.

They first appeared at the City of London Festival in the summer of 2006, and soon became popular for festivals and events, being invited to Whitby Musicport Festival 2007, Standon Calling Festival 2008, Japanese Garden Party at Hammersmith Park, and London Japan Matsuri Festival 2009 -2012 and WOMAD Charlton Park in 2010. 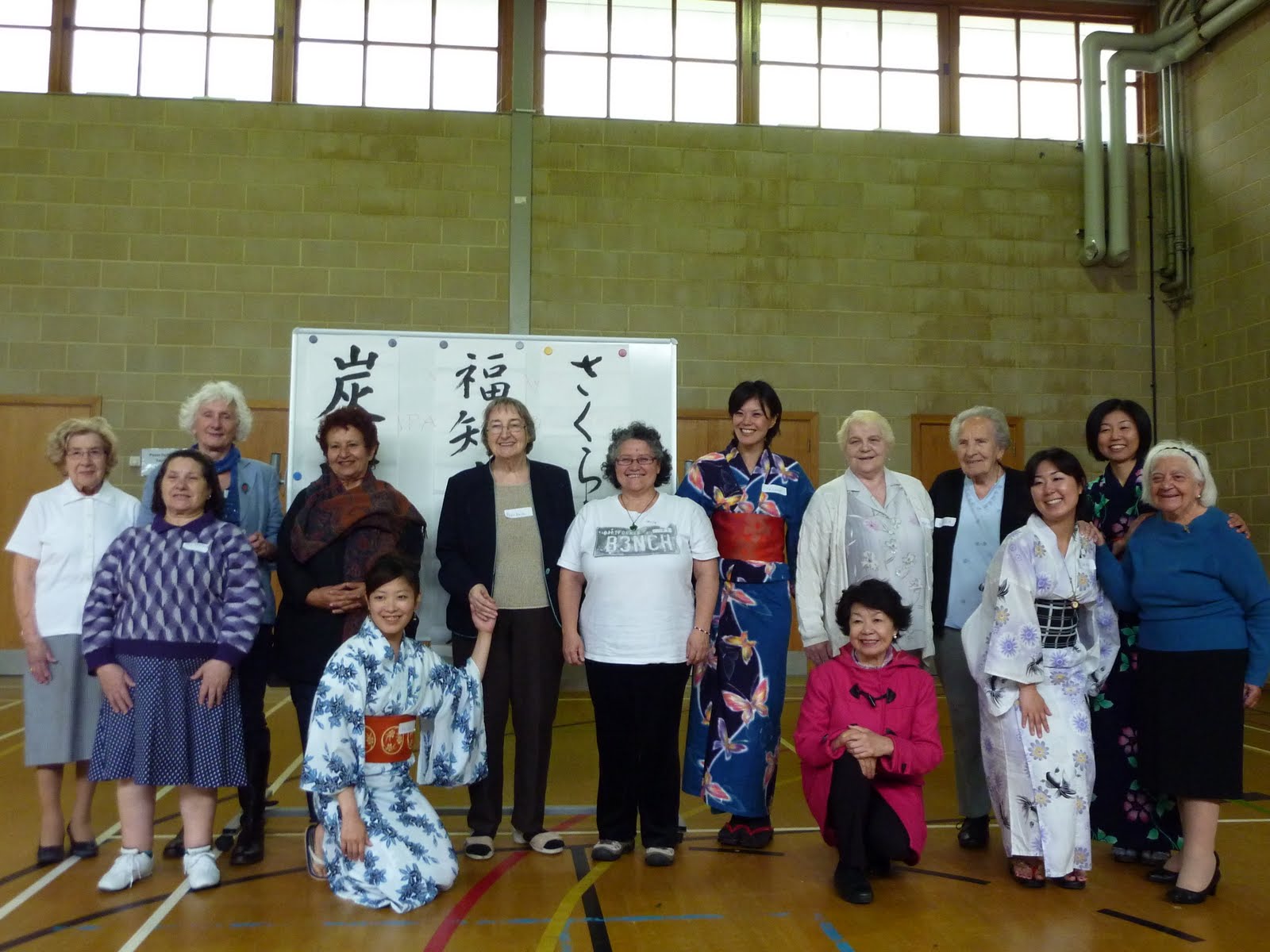 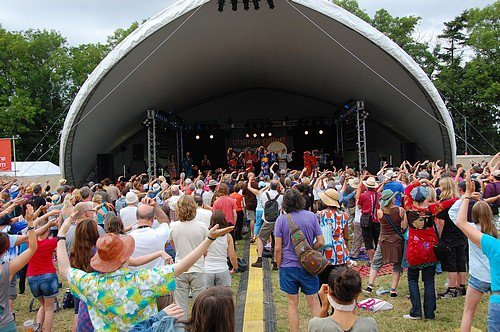 Bon or Obon is a Japanese Buddhist holiday to honor the departed spirits of one’s ancestors, the festival has evolved into a family reunion holiday called Bon holiday in August, and the Bon Dance is a very popular open-air form of dance and music, which highlights the hot and steamy summer evening in Japan. 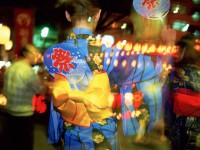 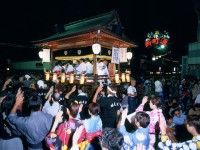 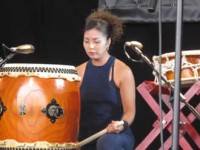 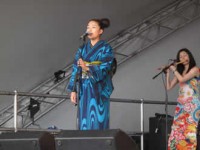 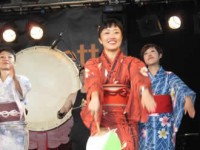 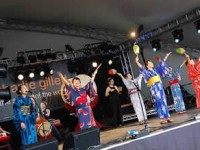 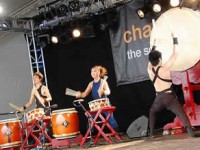 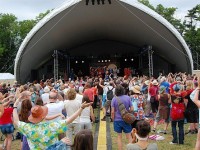